The Symbols of Hanukkah

Today is the second day of  Hanukkah  - and I am celebrating with this digital page from https://store.gingerscraps.net

In the second century BCE, the Holy Land was ruled by the Seleucids (Syrian-Greeks), who tried to force the people of Israel to accept Greek culture and beliefs instead of mitzvah observance and belief in G‑d. Against all odds, a small band of faithful Jews, led by Judah the Maccabee, defeated one of the mightiest armies on earth, drove the Greeks from the land, reclaimed the Holy Temple in Jerusalem and rededicated it to the service of G‑d.
When they sought to light the Temple's Menorah (the seven-branched candelabrum), they found only a single cruse of olive oil that had escaped contamination by the Greeks. Miraculously, they lit the menorah and the one-day supply of oil lasted for eight days, until new oil could be prepared under conditions of ritual purity. 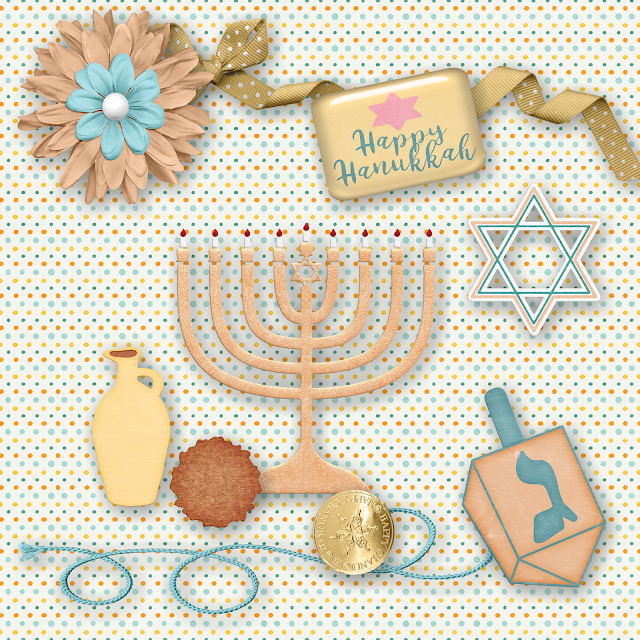 While family traditions vary, most people observing Hanukkah feast on potato pancakes called latkes. Frying the latkes in oil is reminiscent of the oil that miraculously burned for eight days. Some like to dip their latkes in either sour cream or applesauce.
For festivities involving children, it’s customary for family and friends to gather around and play a game of dreidel. Each player is given equal game pieces, which are often pieces of chocolate gelt or coins but can be any small item. At the beginning of each round, players put one piece into the “pot.” Then, players take turns spinning the dreidel and following the instructions of each of the four sides
at December 04, 2018

Lisa K Thomasson Jung
Melville, Louisiana, United States
Hello and Welcome to my craft blog. I am a small town girl sharing post about my latest craft project. So put something in the crockpot (recipe here) and start crafting. Have a great crafty day ! 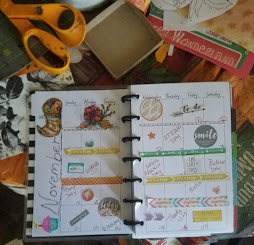 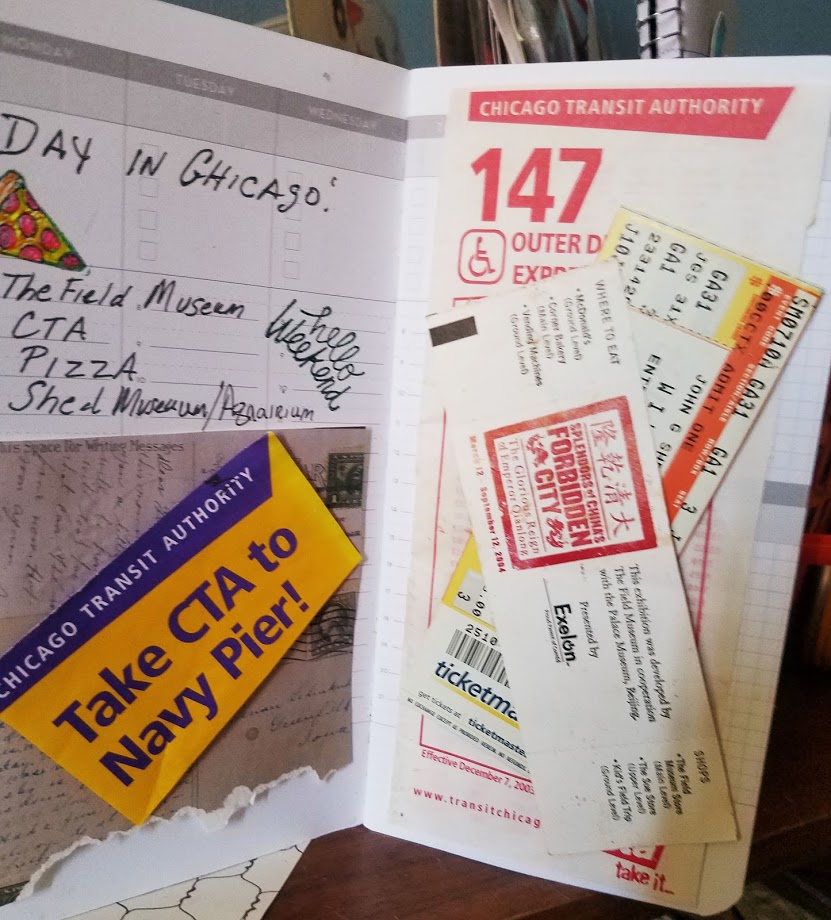 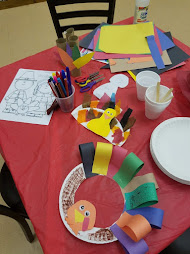 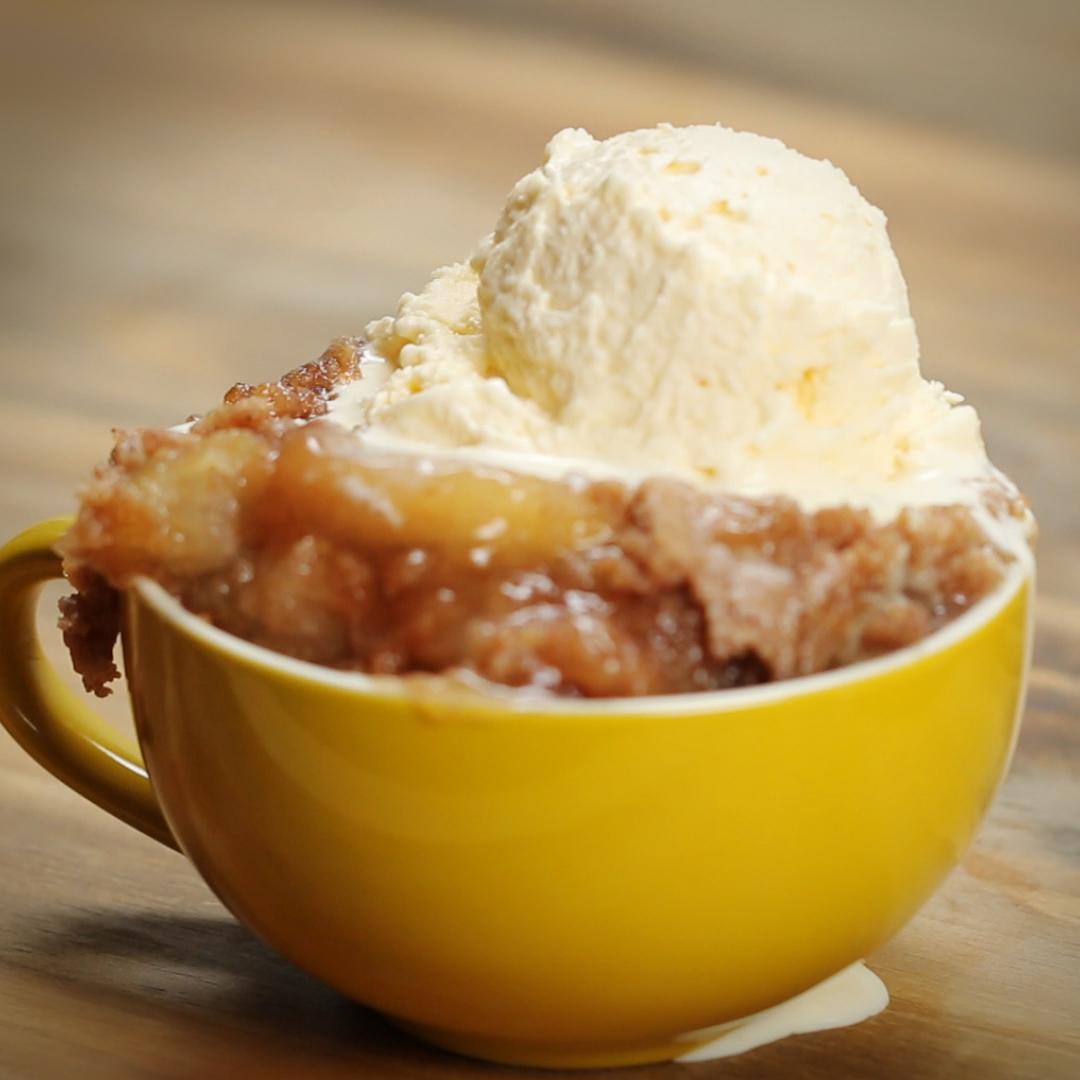 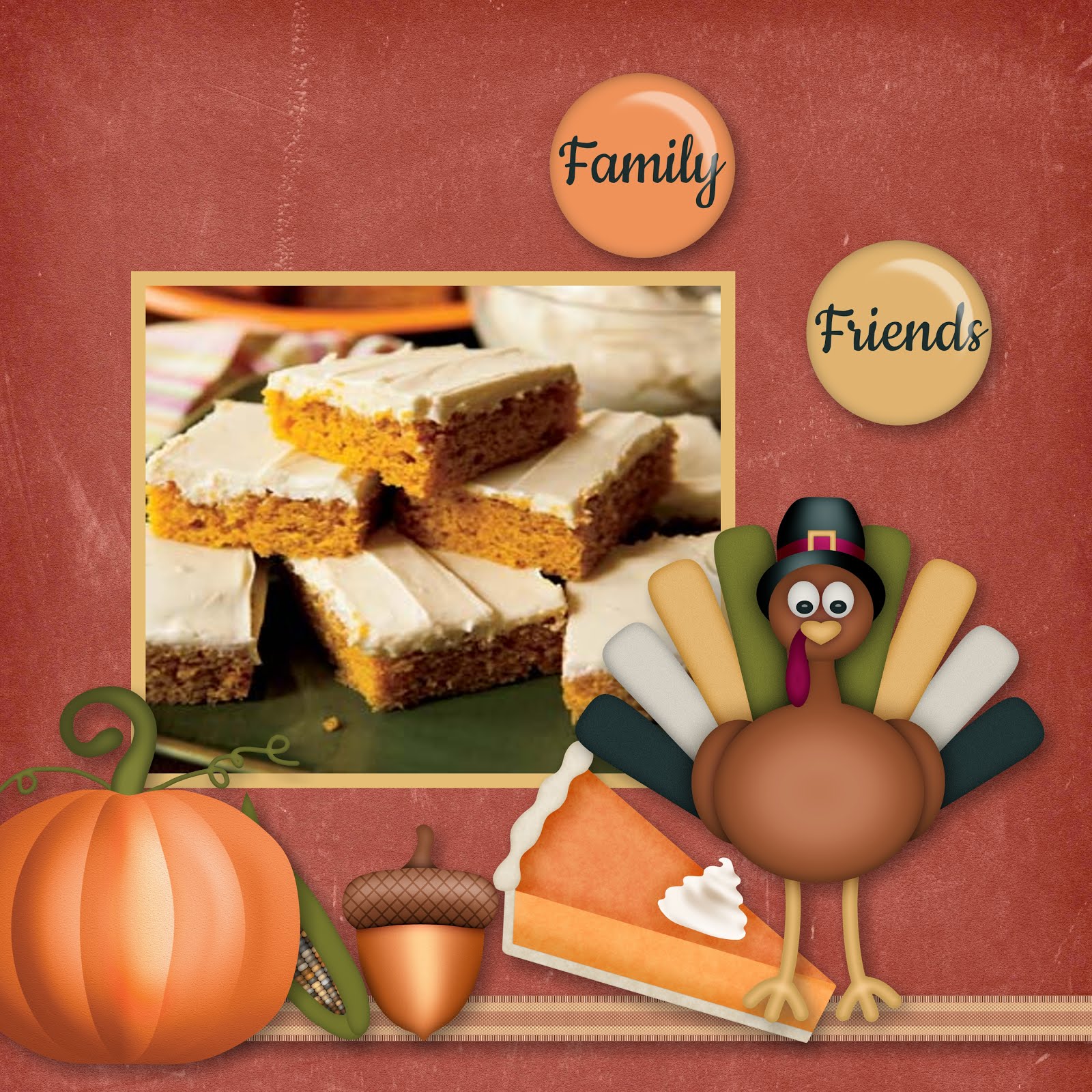 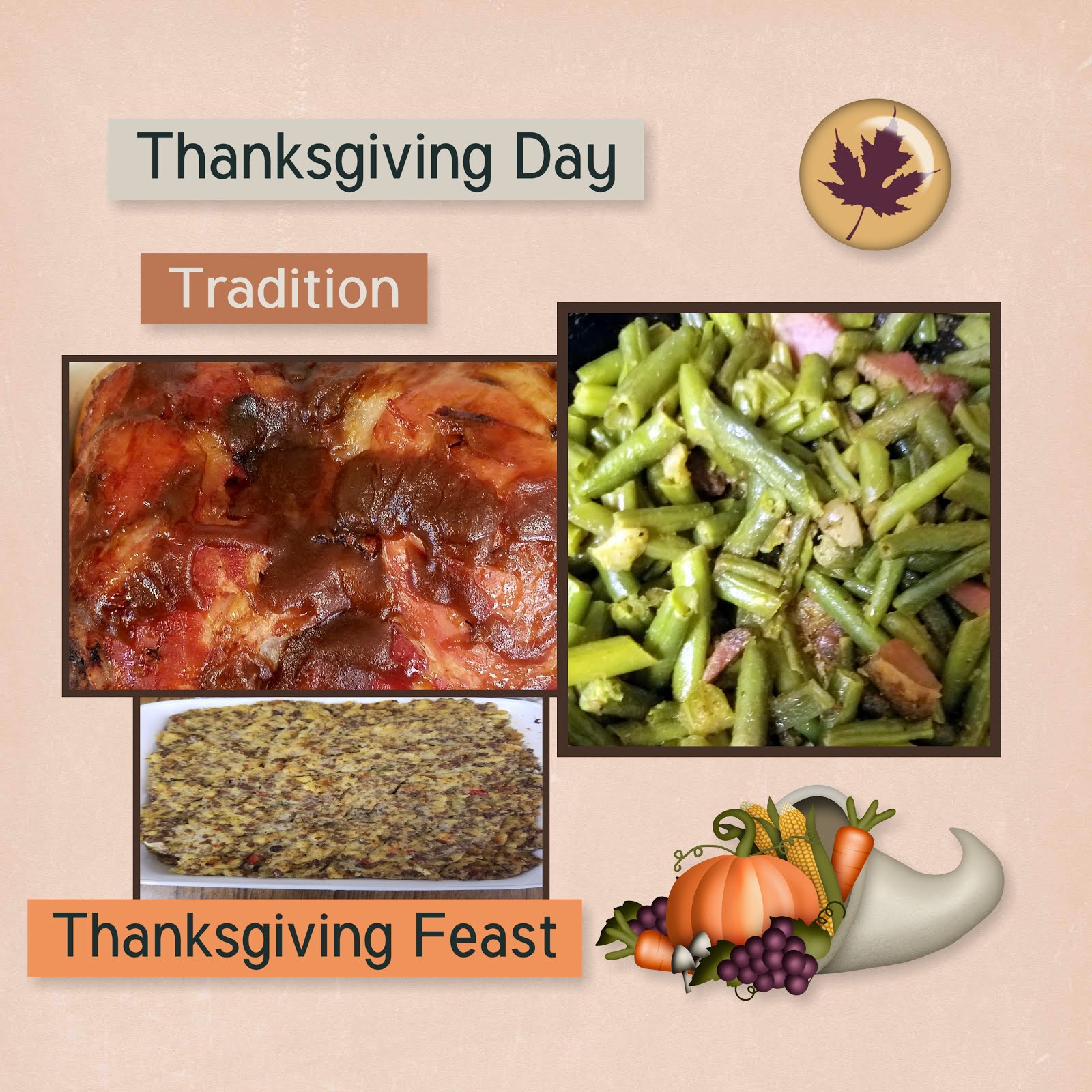 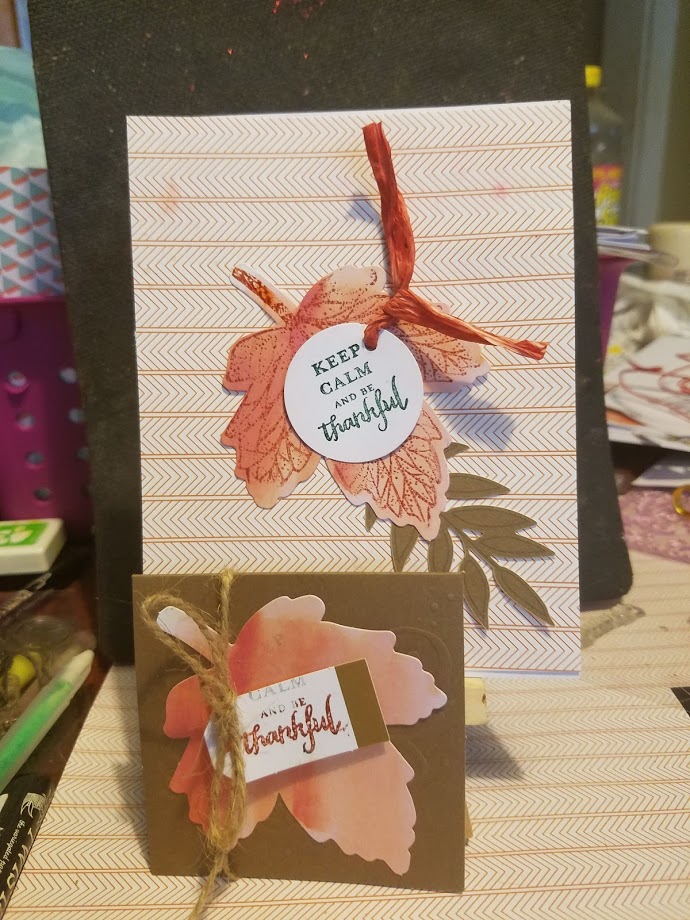 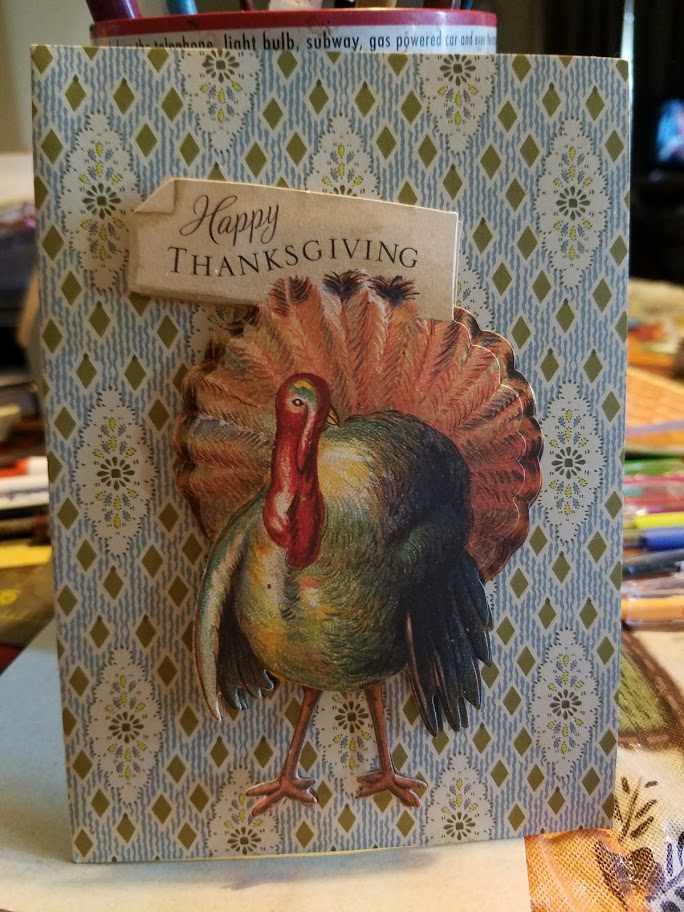 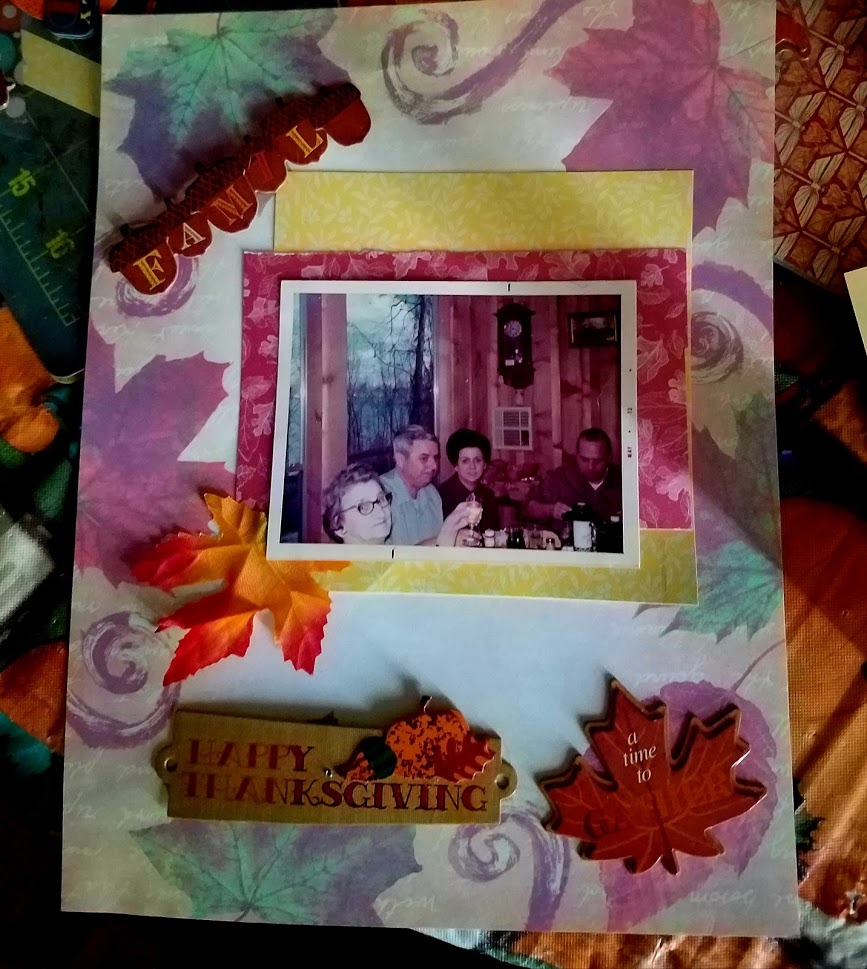 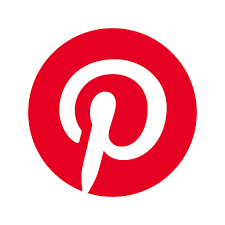 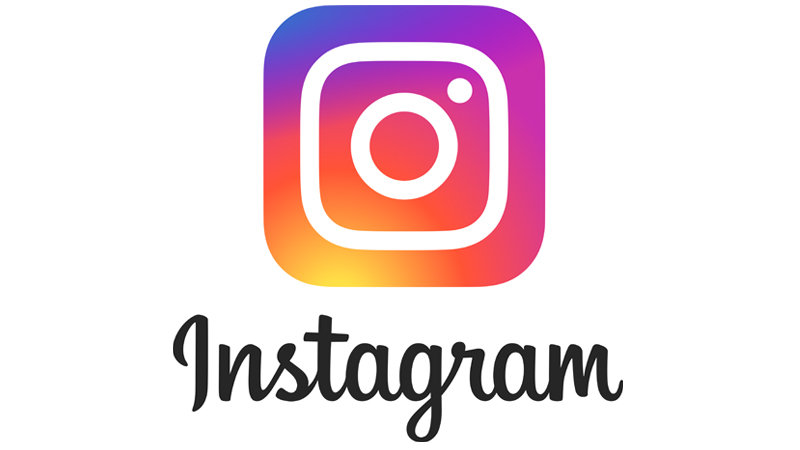 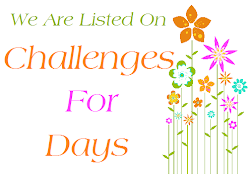 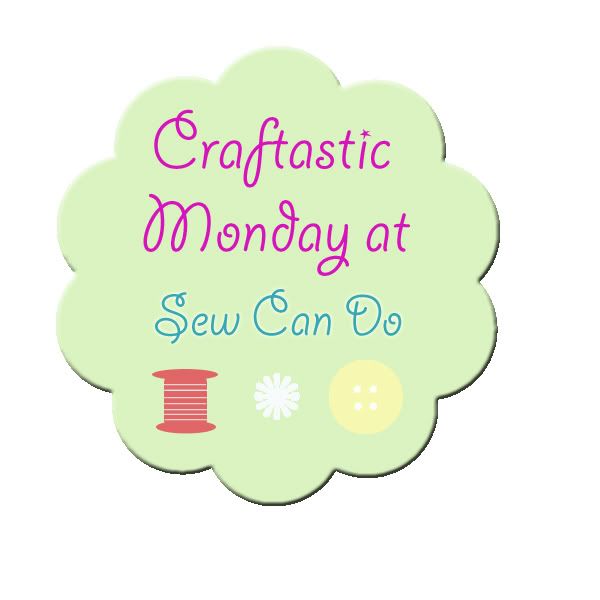